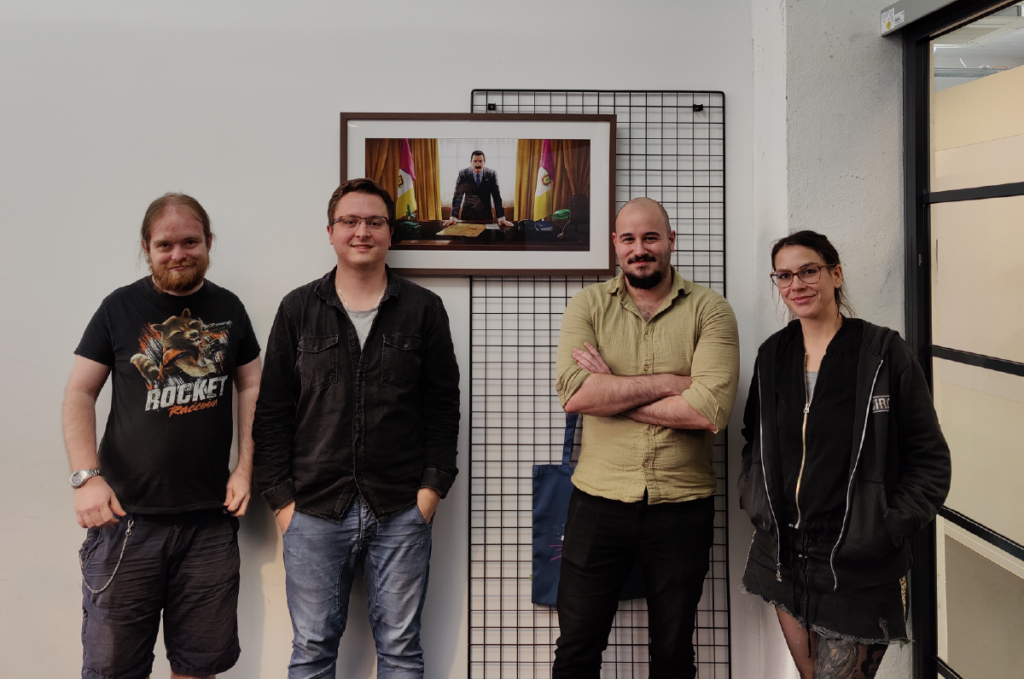 GamesForest.Club is excited to welcome Torpor Games on board! By joining as sponsors, Torpor Games has planted trees in Colombia and protected the National Park Sierra de la Macarena.

Torpor Games was formed in May 2019. Combining a wide variety of disciplines and experience, the team of nine worked on their first game project, Suzerain. A niche indie success. A political drama set in the 1950s, the game allows players to explore what they would do if they had to lead a country in political turmoil.

Suzerain demonstrates the company goal of questioning our reality through the medium of video games. Torpor Games is ready to level up with more ambitious future endeavours.

The company has chosen to contribute to the “Planting Trees Cultivating Peace” project which is aimed to support local communities in ecological restoration of the region after the armed conflict in Colombia. Torpor Games is protecting National Park Sierra de la Macarena by planting native trees, providing alternative livelihoods to local communities, and increasing the national park’s biodiversity.

“We want to support good initiatives. We funded food for the homeless in Berlin. Donated to the Ukrainian Red Cross, and now we want to make a statement regarding climate change! Also, it is great to be able to stand among such great international and national organizations.

We also thought that the Columbia project speaks to the social impact element of Suzerain. Since it is a game about politics and social division.” — Ata Sergey Nowak, Co-Founder & Managing Director of Torpor Games, explains.

The company wants to bring a community with a different past together in peace. Suzerain displays social friction and division and gives the player the ability to try to mend it. The Torpor Games team felt that it was speaking to the values of building socially impactful and thought-provoking games.

If you want to learn more about Torpor Games, check their website or follow their LinkedIn channel.

Read more about our environmental projects and join the GamesForest.Club community.